In la Cité Internationale des Arts in Paris, on Tuesday 12th, for the closing night, two Welsh films were screened which had already been selected, in November 2021, for the This is England festival of British short films in Rouen.

As a matter of fact, the name of the festival had been chosen in 2012 as a tribute to the film by Shane Meadows but the festival promotes English, Welsh, Irish and Scottish films. 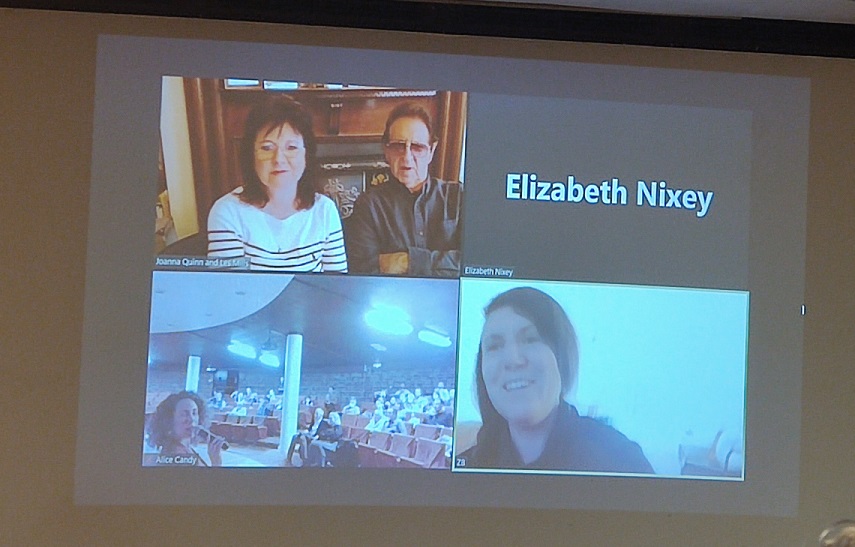 After the screening, the audience had the pleasure to exchange live video with the film directors. 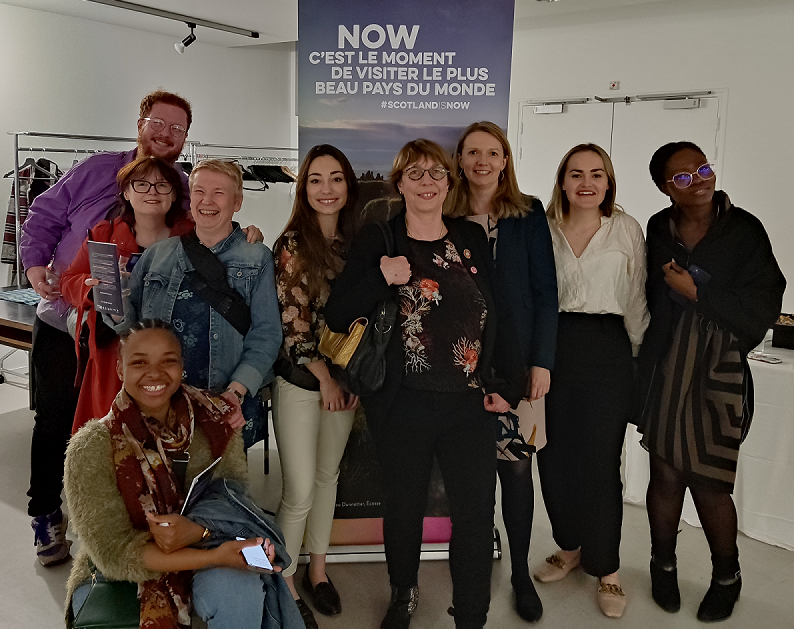 Looking forward to meeting you all in Rouen in November 2022.

A few words from our programmer

Here we are again!