A BAFTA for Antonin Niclass and Do not feed the pigeons

The jury had a real crush on this young director's film and after awarding the prize for best animated film to Joanna Quinn's Affairs of the Art, which is currently in the running for the Oscars, it was keen to reward this animated gem with a special mention.  In a coach station, around 2am, a collection of lonely and tired travellers are waiting for the coach. Somehow, in that cold and depressing place, the resident pigeons manage to create a magical connection between them for a beautiful instant. 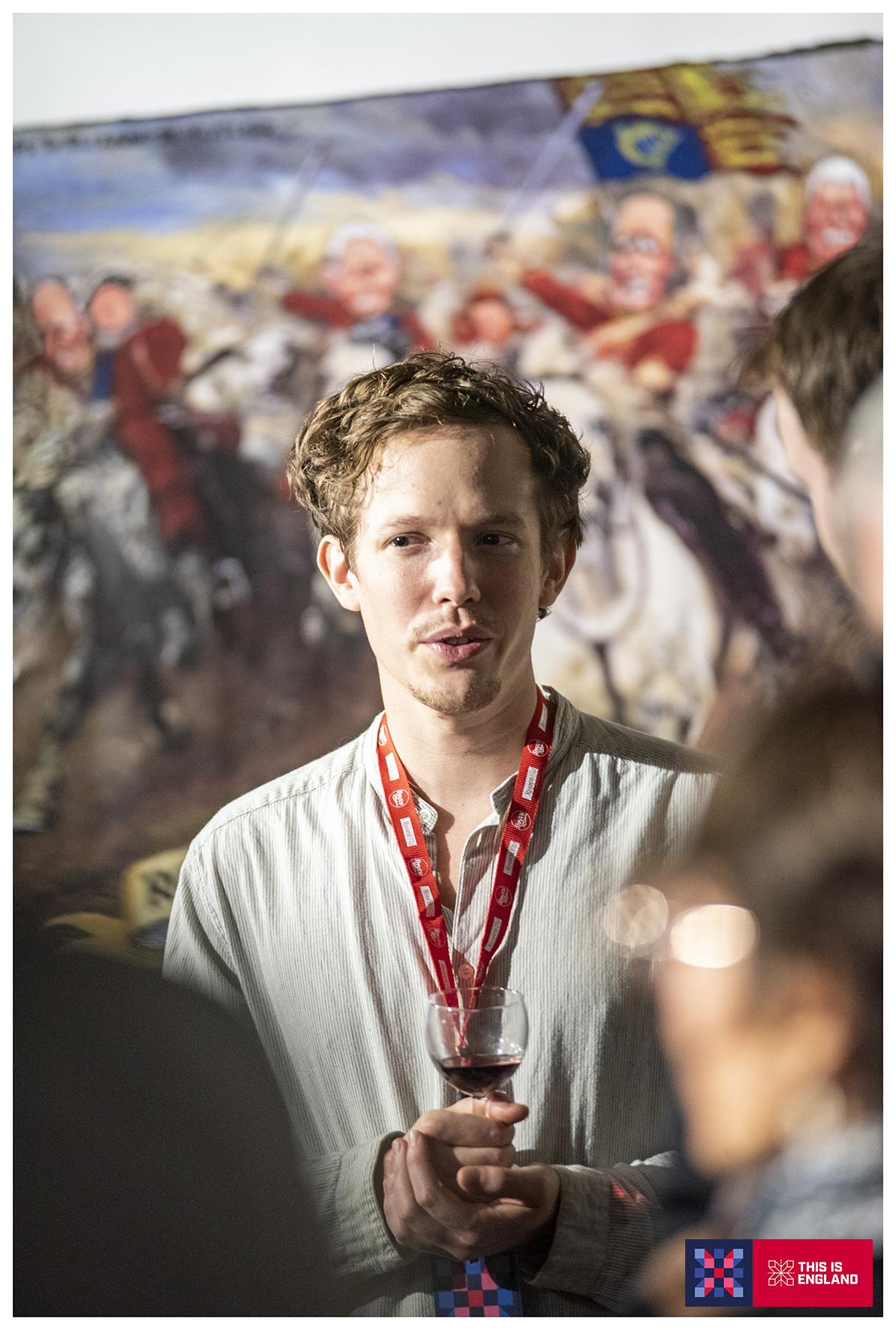 Two more weeks only to get a discounted rate